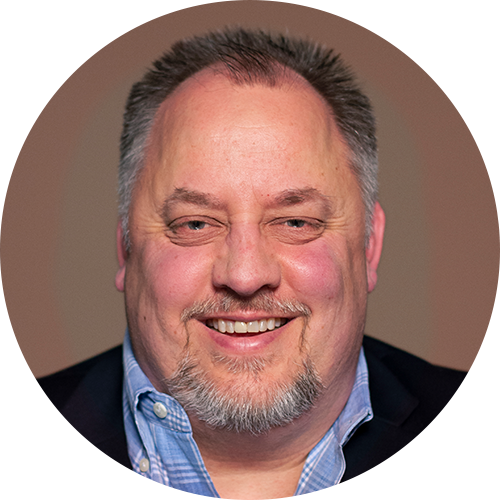 David moved from Southern Oregon to Redmond to work for Microsoft in 1991 and works as a Software Test Engineer. He graduated from Oregon State University with a Bachelor of Science degree in Business Management. His hobbies are riding motorcycles, cooking and playing in Redmond's recreational softball league. He lives with his wife Danielle and pets in the Viewpoint neighborhood of Redmond.

He currently represents the City on the Economic Development Council (EDC) of Seattle and King County, the Emergency Management Advisory Committee (EMAC), the Eastside Transportation Partnership (ETP), and as the chair of the Redmond Lodging Tax Advisory Committee (LTAC).